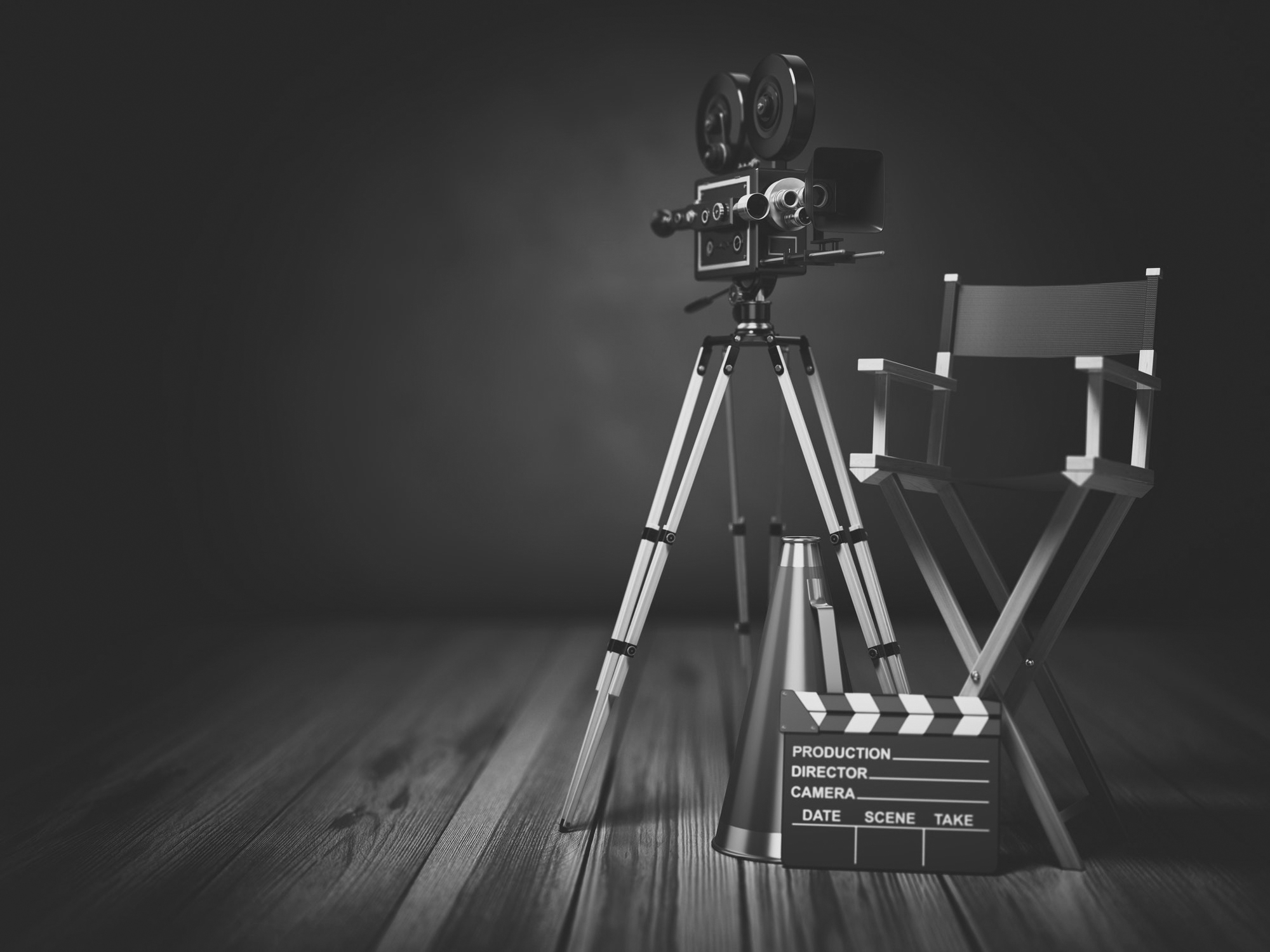 Over 30 years of experience

We love what we do and we do it exceptionally well. Our collective 30-year experience in producing award winning films, commercials, corporates and content spans the Middle East, Asia, Europe and Africa. Through extensive relations with top professionals and suppliers, and vast regional and international collaborations we offer robust film production services with the highest production values at competitive budgets. Our personal and savvy approach means that our clients always get the most out of our expertise and are assured of the utmost dedication to the finer details across every step. 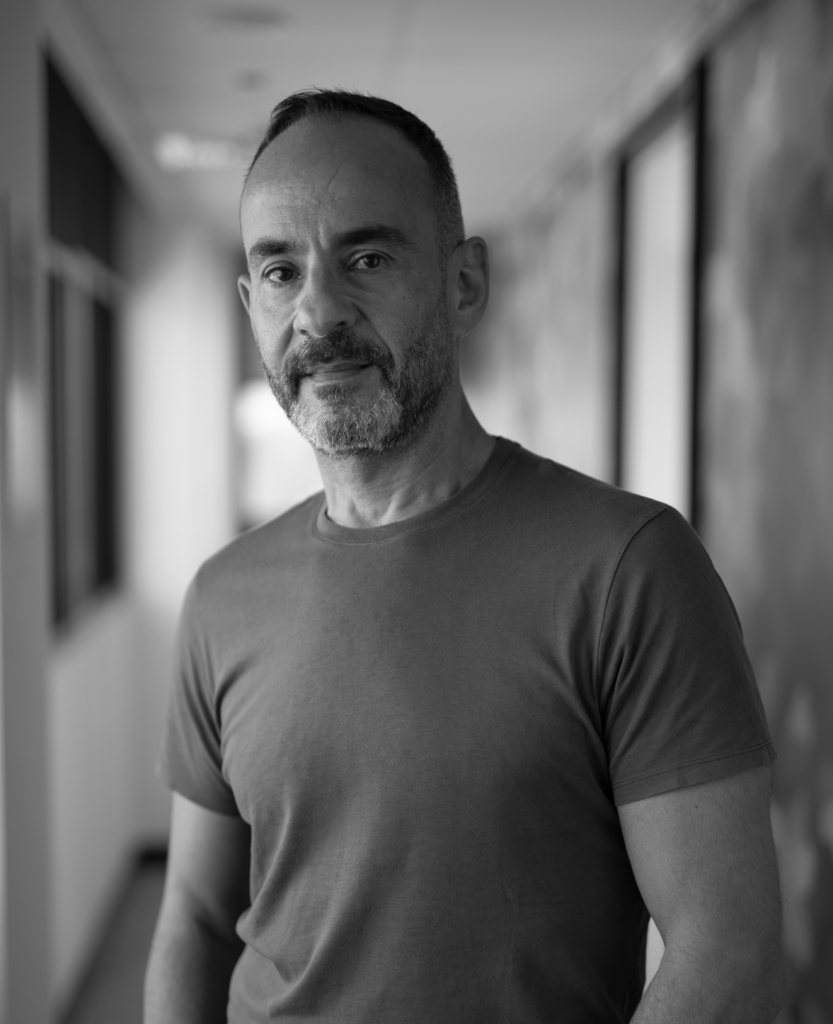 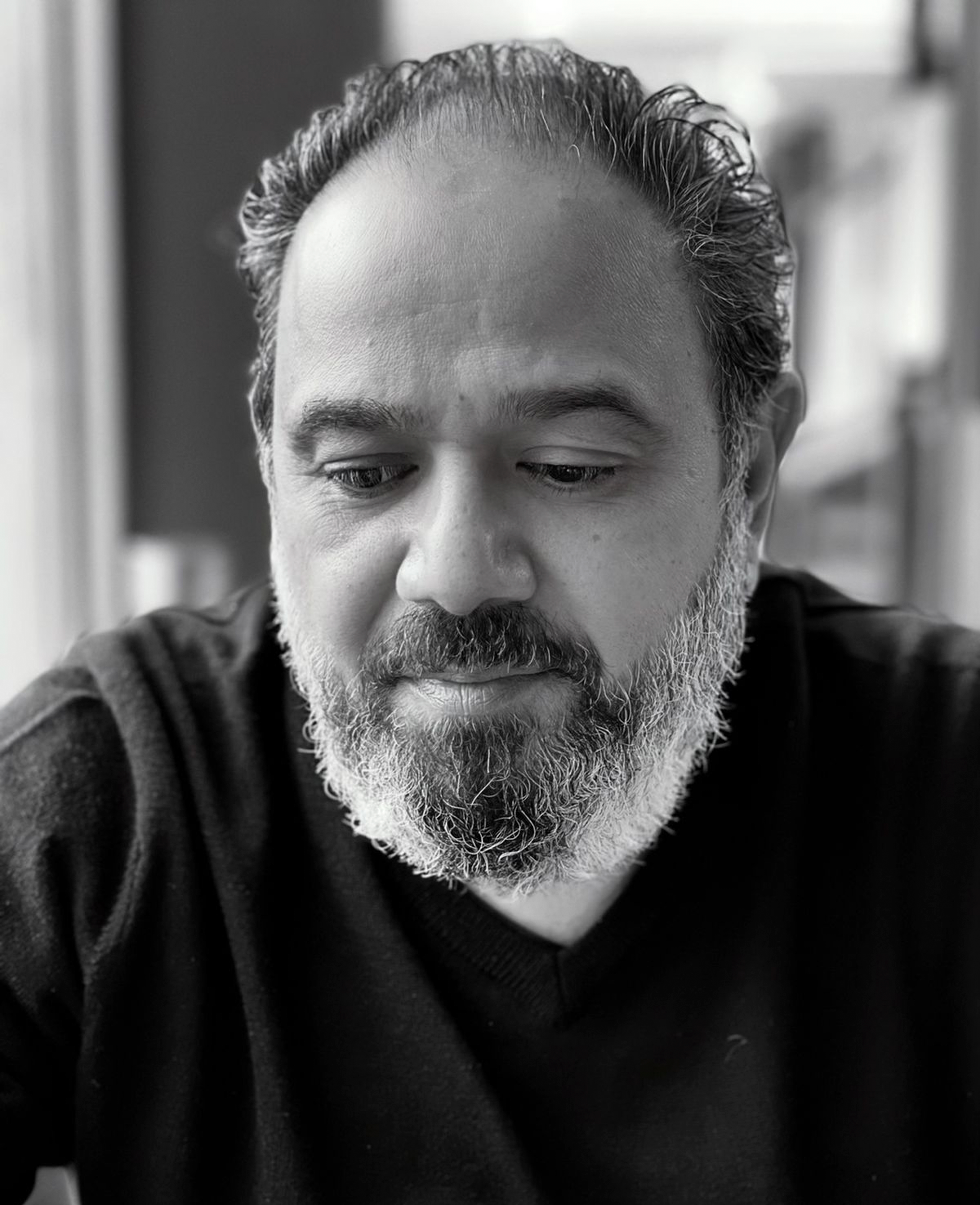 Mofeed started his career in Egypt where he worked with multiple production houses on producing regional campaigns before becoming Saatchi & Saatchi’s regional head of production, producing ground-breaking and award-winning campaigns. He then joined Filmworks Dubai as partner and Executive producer and remained there for 18 years, managing three full production teams and growing the business through attentive client servicing and a dedicated approach to ensuring productions were always up to the highest standards. 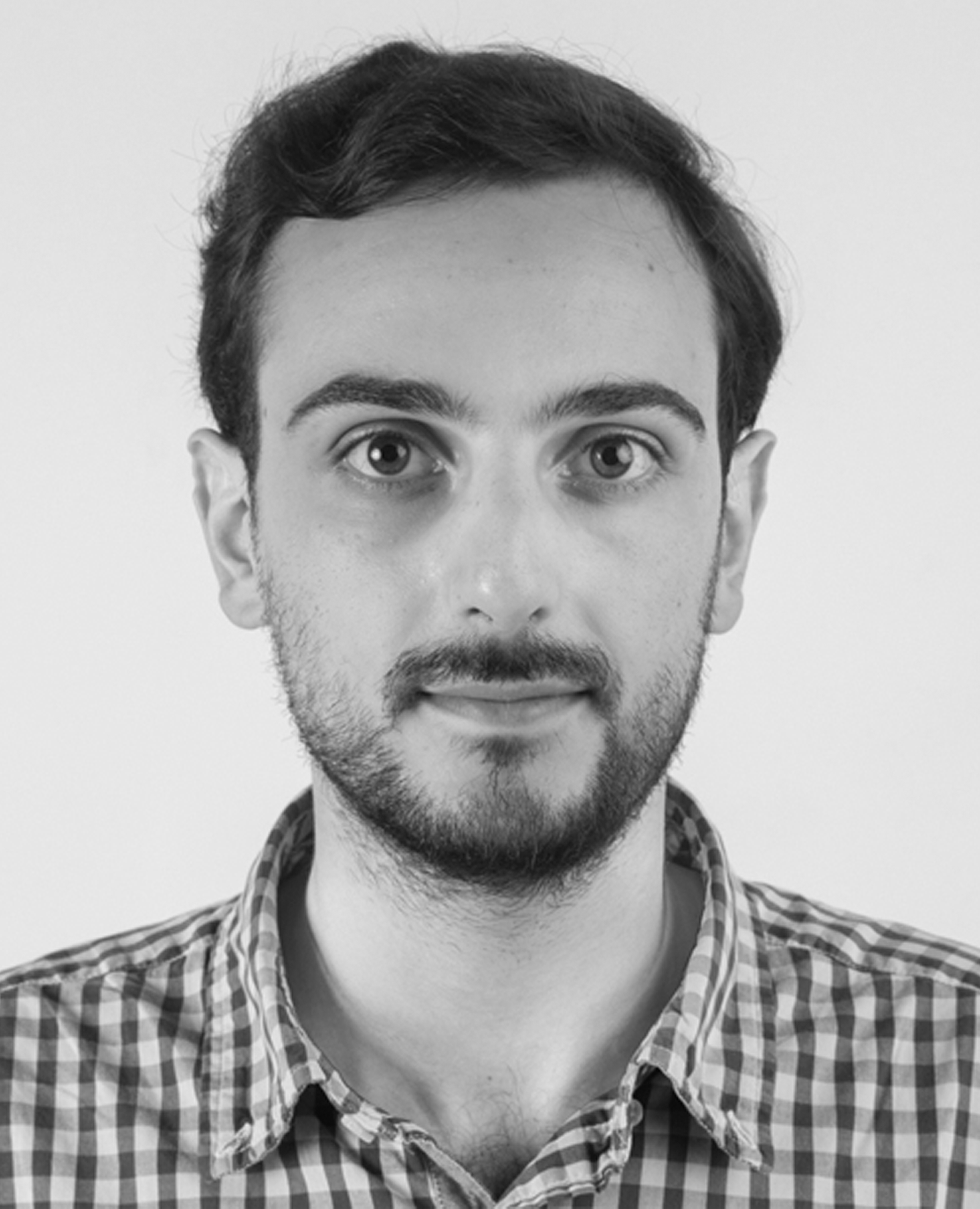 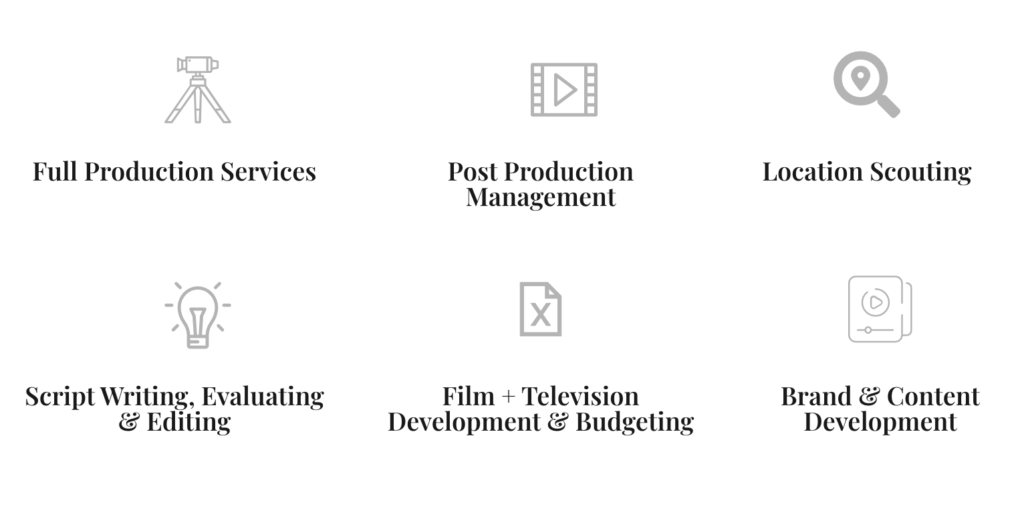 Get in touch & send us a message today!